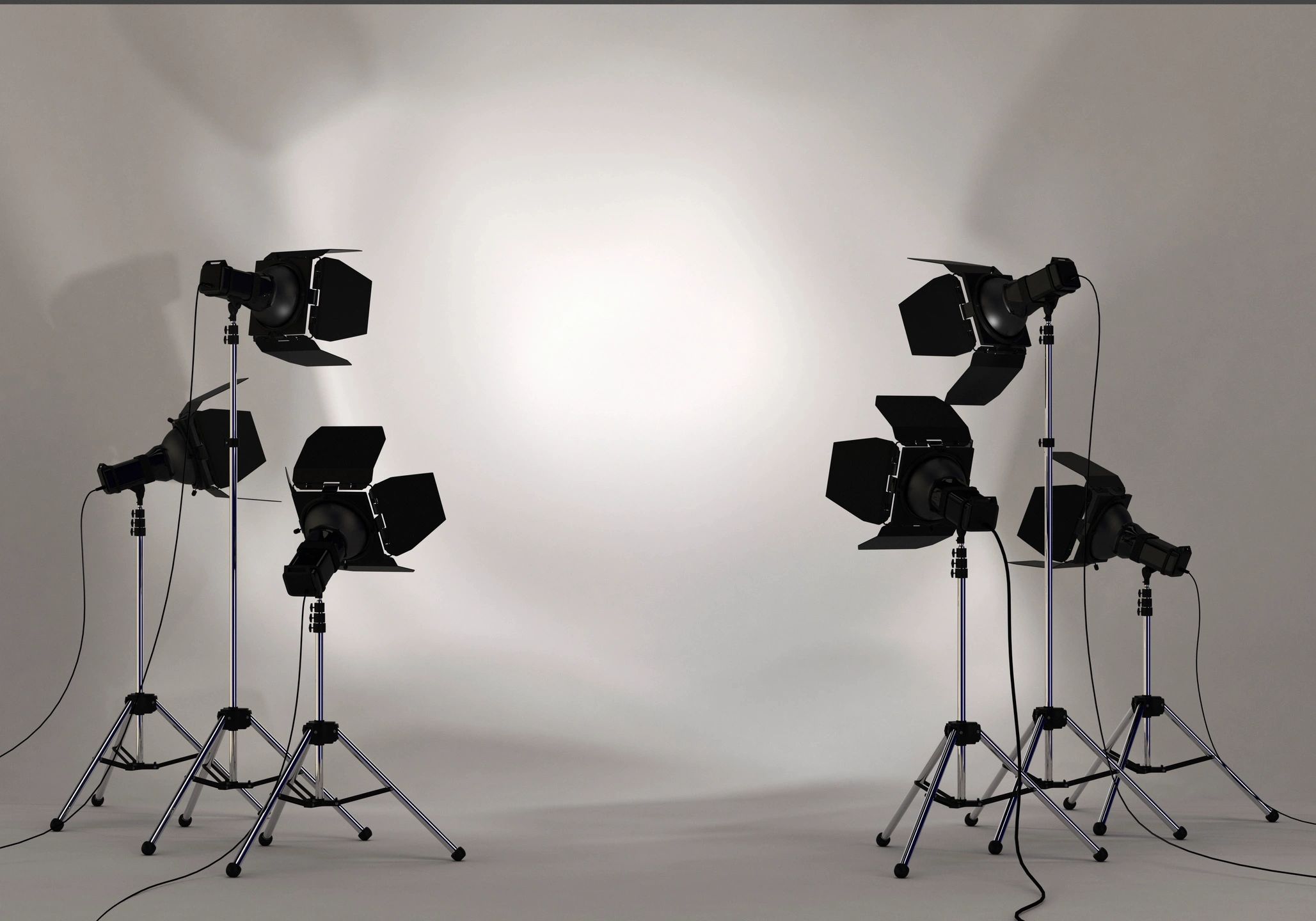 Welcome to our most recently Featured Book.

We have featured many books and authors, all of which remains permanently spotlighted at the Author Spotlight i-Magazine.  Check out this recent book and feel free to visit the i-Magazine to see many, many, more great books and authors.

Visit the i-Magazine to see more

Heaven in a Wild Flower is Book 1 of the Cuthbert trilogy—Book 2 The Horse Thegn, and Book 3, yet to be released, The Master of the Chevron. Each book covers the life story of a Saxon craftsman in different generations of the same family, linked by one common denominator: St Cuthbert.

Heaven in a Wild Flower, subtitled Tale of an Anglo-Saxon Leatherworker on Lindisfarne deals with Aella, who is a leatherworker living in 7th century Northumbria. After surviving the war against the Picts, the king becomes his godfather, and Aella befriends Bishop Cuthbert.

Aware of Aella's skills, the monks of Lindisfarne commission him to make the cover of the Gospel of St. John as a gift for Cuthbert. Impressed by the masterpiece, Ecgfrith’s successor, King Aldfrith, sends Aella to Ireland to learn to read and write.

Soon, Aella befriends a fellow student, learns to illuminate manuscripts, and falls in love. But can he achieve his dreams, and wed the love of his life?

John Broughton was born in Cleethorpes Lincolnshire UK in 1948: just one of the many post-war babies. After attending grammar school and studying to the sound of Bob Dylan he went to Nottingham University and studied Medieval and Modern History (Archaeology subsidiary). The subsidiary course led to one of his greatest academic achievements: tipping the soil content of a wheelbarrow from the summit of a spoil heap on an old lady hobbling past the dig. He did many different jobs while living in Radcliffe-on-Trent, Leamington, Glossop, the Scilly Isles, Puglia and Calabria. They include teaching English and History, managing a Day Care Centre, being a Director of a Trade Institute and teaching university students English. He even tried being a fisherman and a flower picker when he was on St. Agnes island, Scilly. He has lived in Calabria since 1992 where he settled into a long-term job at the University of Calabria teaching English. No doubt his lovely Calabrian wife, Maria, stopped him being restless. His two kids are grown up now, but he wrote books for them when they were little. Hamish Hamilton and then Thomas Nelson published 6 of these in England in the 1980s. They are now out of print. He’s a granddad and, happily, the parents wisely named his grandson Dylan. He decided to take up writing again late in his career. When teaching and working as a translator he didn’t really have time for writing. As soon as he stopped the translation work, he resumed writing in 2014. The fruit of that decision was his first historical novel, The Purple Thread followed by Wyrd of the Wolf. Both are set in his favourite Anglo-Saxon period. His third and fourth novels, a two-book set, are Saints and Sinners and its sequel Mixed Blessings set on the cusp of the eighth century in Mercia and Lindsey. A fifth Sward and Sword is about the great Earl Godwine. Creativia Publishing have released Perfecta Saxonia and Ulf’s Tale about King Aethelstan and King Cnut’s empire respectively. In May 2019, they published In the Name of the Mother, a sequel to Wyrd of the Wolf. Creativia/Next Chapter also published Angenga a time-travel novel linking the ninth century to the twenty-first. This novel inspired John Broughton’s venture, a series of six novels about psychic investigator Jake Conley, whose retrocognition takes him back to Anglo-Saxon times. Next Chapter Publishing scheduled the first of these, Elfrid’s Hole for publication at the end of October 2019; the second, is Red Horse Valeand the third, Memory of a Falcon; the fourth is The Snape Ring; the fifth, Pinions of Gold, like the others is on sale on Amazon; The last of the series The Serpent Wand is also now available.

The author’s project previous to The Rebel Scribes was a trilogy of ‘pure’ Anglo-Saxon novels about Saint Cuthbert. The first is Heaven in a Wild Flower, The Horse-thegn is the second and the third is The Master of the Chevron.

get a book feature