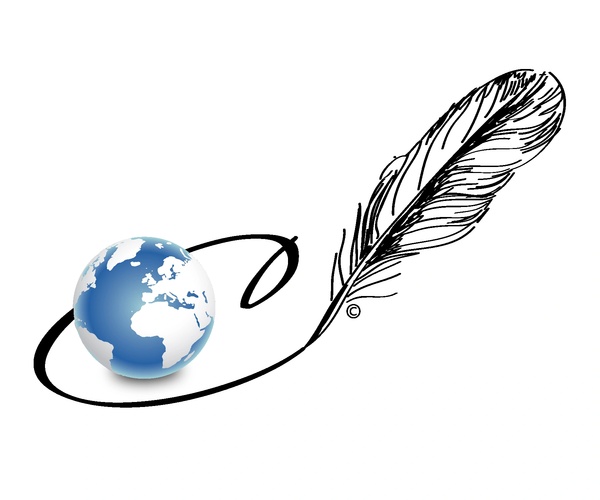 We are proud to have featured many books by many excellent authors from around the world. On this page you will find our latest feature book. To see all books we have featured, browse our i-Magazine.

It is the end of the 1930s, and the specter of twisted paranoia of Stalin’s unrelenting dictatorship continues to tighten over the Soviet Union. NKVD, the country's secret police, coerces University graduate Ursula Kriegshammer, a Soviet Volga German with special skills, into serving this regime.

Natasha Ivanova, a worker at a metal plant in Vitebsk, a city at the western border of the Soviet Union, still can’t recover from the betrayal of the man she loves.

When the German Army invades Byelorussia in 1941, both women seem to be helping the cause to fight the ruthless occupiers, but when their paths cross, tragedy strikes and one must carry the burden of guilt. Will she ever find peace with herself and a way out of the trap that fate has laid for her?

Years later, the daughter of one of these two women, launches on a quest to uncover the heroic nature of her mother’s role in WWII, only to discover a heart-shattering revelation of her own parentage.

Marina Osipova was born in East Germany into a military family and grew up in Russia where she graduated from the Moscow State Institute of History and Archives. She also has a diploma as a German language translator from the Moscow State Institute of Foreign Languages. In Russia, she worked first in a scientific-technical institute as a translator then in a Government Ministry in the office of international relations, later for some Austrian firms. For seventeen years, she lived in the United States where she worked in a law firm. Eventually, she found her home in Austria. She is an award-winning author and a member of the Historical Novel Society.

Get your book featured!